Number 13 and Its mystery- Know The Truth 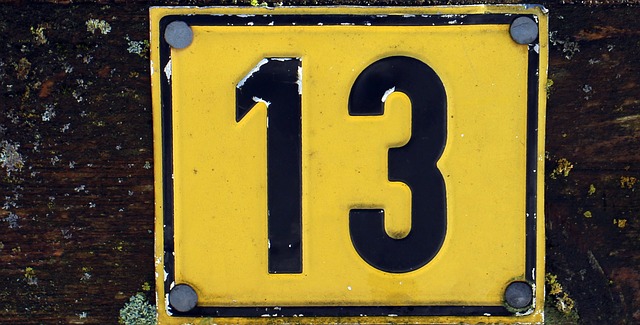 There is still a strange notion about number 13 in our society. There are many superstitions that are holding society and removing them is a very difficult task.

You will be surprised to know that many buildings in the financial capital of our country, Mumbai do not have a 13th floor. Number 13 is considered unlucky not only in India but also in many foreign countries. Many states in our country do not have rooms with this number in hotels. Many people do not like taking a room number 13 at all.

In Europe, people often consider Friday falling on the 13th as inauspicious, while in Greece Tuesday is a bad day instead of Friday. People in France believe that having 13 chairs on the dining table is not good. People do not like to get out of their homes on Friday the 13th in foreign countries. Even the number 13 rooms are not often available in hotels, people hesitate to take number 13 when taking hostels or home. There is a fear in their mind that something inauspicious will happen.

There is a strange fear in the minds of people about number 13. Psychology has therefore named this fear of 13 points as triskaidekaphobia or thirteen digit phobia. The initiative to treat the 13 digits as inauspicious is called the Code of Hammurabi. This code is a documented document of the laws in writing in the Babylonian civilization, as no doctrine is mentioned at number 13, for which reason 13 was called inauspicious.

What is the opinion of scholars about 13?

Many scholars are of the opinion that the number 13 is not considered very auspicious according to Numerology, as the number 12 is a symbol of perfection, and adding another number to it can be considered a symbol of bad luck. Many hotels in the West do not have a room number 13. But experts have always considered confusion among people about this and have repeatedly said that there is no truth in it.

13 also had a deep connection with the life of Atal Bihari Vajpayee. For the first time, his prime ministership was only 13 days, yet Vajpayee chose his swearing-in on the 13th, then his government also lasted 13 months, but again Vajpayee as the Prime Minister of the 13th Lok Sabha, with the support of 13 parties, on the 13th Took oath. But then only 13 had to see defeat.

Important according to Hinduism

If 13 days (due to date decay) remain in a lunar side, then that side is considered inauspicious. Similarly, 13 months in a year means that if more months come then even more months are not considered auspicious, but for those who want self-welfare i.e. salvation, this auspicious month is auspicious. The 13-day war of Mahabharata was in favor of the Kauravas, but then the Pandavas’ palace started getting heavier. It is also said that the fear of 13 marks is an unnecessary fact.

Also, you may like reading Prophecies and the Importance of Shrimad Bhagwat Puran

A Happy Astrotalk Experience For Soumitra! 3 tried and tested cleansing rituals Things you need to know about marriage astrology 5 secrets about Gemini that no one will tell you

Multiply Your Money With These Astro Tips
Views: 1695 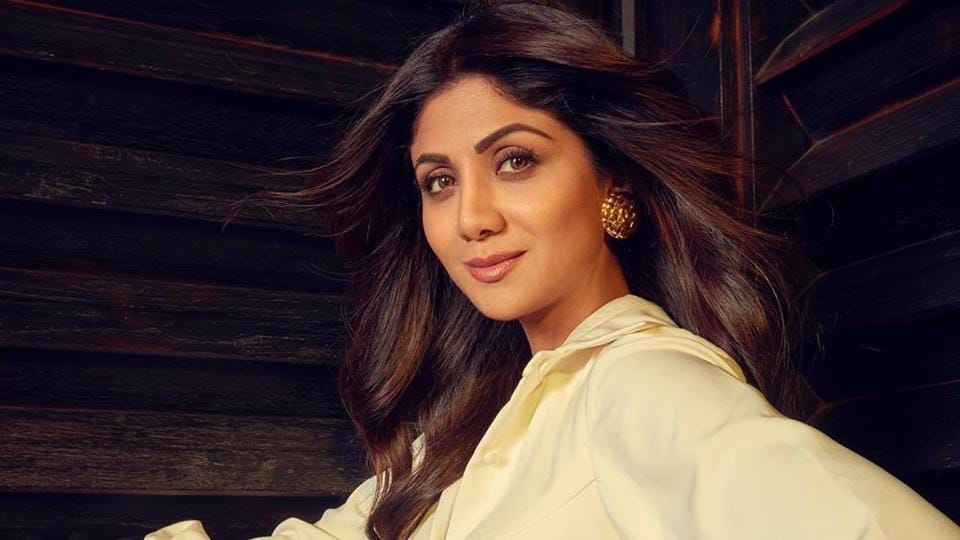