Who is your Spirit Animal According to Your Zodiac Sign 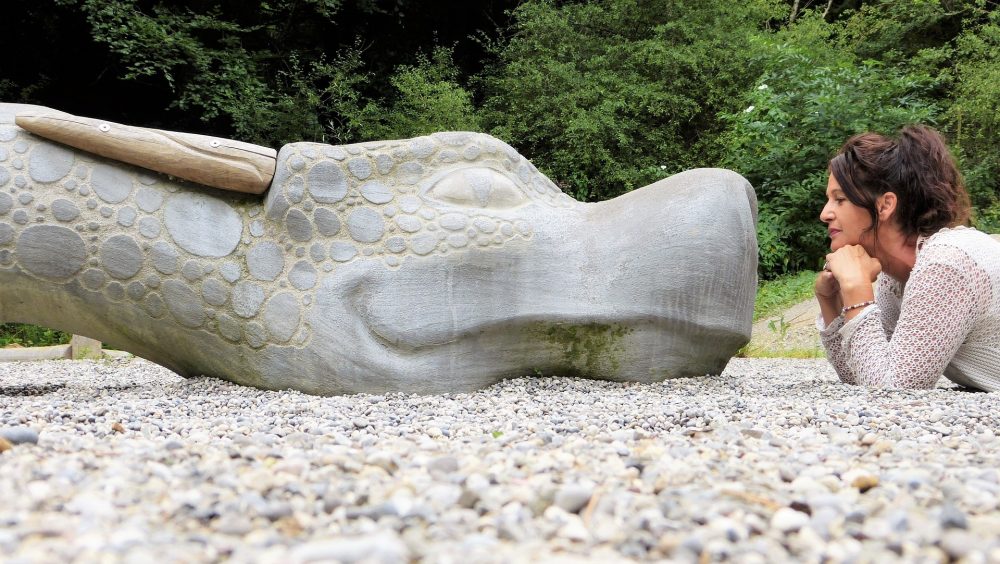 Astrology has been a boon to mankind for a long time. Be it mapping the hurdles of life & removing them or elaborating about different personalities, it keeps surprising humans with everything it has to offer. So, previously we had a discussion about mythological creatures and mighty Avengers according to the Zodiac Sign. Now that almost all of us are close to one or another animal or at least have a diverse kind of fondness for them. Also, we often have traits similar to a few animals. As a matter of fact, everyone has a spirit animal. So, what’s yours? Let’s find out in the details mentioned below-

Aries spirit animal is of a fiery & bold personality and is commonly referred to as to Ram. However, talking about their core qualities, these silent, sharp, alert, and observant characteristics make them identical to a Hawk. These superconfident, vigilant, insolent and yet extremely alluring people are the sharpest and dexterous in the room.

Under the rule of Mars, a red, energetic and courageous planet, Aries mirror the spirit of Hawk.

For all the Taureans wondering what is my spirit animal? Then the answer is bear. Cute looking, warm, adjustable and unpredictable bears are quite akin to Taurus and vice-versa. Bear is a symbol of power, capabilities, and independence. Similarly, Taurus is courageous, powerful, and capable of undertaking all the challenges that may cross their path.

In addition, they are as lazy (though the zodiac dates of Taurus are not sleep-favourable) and as unpredictable as a bear. They love the comfort, adore the food in front of them and enjoy the hindrances that in their track.

Lol!!! Not the Avenger or the King of Wakanda.

A Gemini has many personalities. They may either be extremely shy & silent or extremely extrovert and dominating. Similar to a Black Panther, they are quick, witty and often hazardous. And yet, once you see them, you can’t stop taking another glance. Their bright attitude and illuminating pace is a great charm. That is what Gemini spirit animal is all about.

Moose, rare and dangerous, just like Cancerians. You can never tell in what mood a Moose is by looking at their poker-face. Nonetheless, it is a soft-hearted animal that gets angry very quickly.

Further, if you don’t wish to do research about this animal, you can consider Cancerian’s spirit animal a dog. Warm, comfy, loyal and dependable, & moody similar to Cancerians.

With an undying love for attention and position of the centre stage, Leos are the Lions. Yes, Leos can do anything for the spot-light (in a positive way).

They rule the pack and love to lead which makes the Lion their spirit animal without any doubt. In addition, they’re commonly self-assured which makes them be involved in show-off. A lion doesn’t have to prove their worth, nonetheless. Thus, love them or hate them, you can’t ignore their presence.

Virgo spirit animal is sharp and shrewd with a clear state of mind – the animal Fox.

They’re a super perfectionist that notices even a slight movement in the room. Often self-confident and poised, thus, are irresistible. Under the governance of planet Mercury, they are blessed with amazing grasping skills and mindset.

Librans are cute and soft-hearted with an extremely unbothered personality. In addition, their own softness and adorable expression in life often become harmful for them. Hence Libras, your spirit animal is Panda. Chuby Pandas are exceptionally delightful and yet their own soft posture makes them harmful for themselves sometimes.

To be specific, by the snake, I don’t mean Nagini from Harry Potter and the Deathly Hollows.

Sharp, quiet, dangerous and quick Scorpions are just like snakes. They can either be quiet, gentle and calm in their place or sting you to hell. For a Scorpion, there is no in-between. Their revengeful attitude makes them identical to snakes.

Sagittarius, a Zodiac sign with the heart of a wanderer. They are extremely adorable and comforting, nonetheless.

You can always count on a Sagittarius. Their immensely dependable and loyal traits make them attractive. However, they’re often lazy in day-to-day life. Their rare instincts require rare experience and rare zone to survive.

They step forward to begin the war and often to end the war. A Capricorn has a sharp gaze on their victory. Similarly, a wolf holds a clear glance at the prey and attacks only when in the position to conquer over the opponent. Like Wolves, Capricorn is sharp & intelligent. They’re always great at realizing and accepting the position & possibility.

For an Aquarian wondering what is my spirit animal? Then the answer is blackbuck. Black Buck, a rare animal just like Aquarians. Another similarity between these two is the silent & unbothered attitude they possess. An Aquarius is unique and extremely picky in their life. Similarly, the blackbuck survives in certain circumstances only. Thus, for sure, the spirit animal of Aquarians is a blackbuck.

Pisces Zodiac sign is like a fish that stays under the cover of comfort. The outer world bothers their ocean’s depth. However, they love spreading good luck and good vibes. Thus, these fish with the element of water and governance of Jupiter, hold big hearts and graceful existence.

Remedies to Please 9 Planets To Get Rid of Problems
Views: 25483