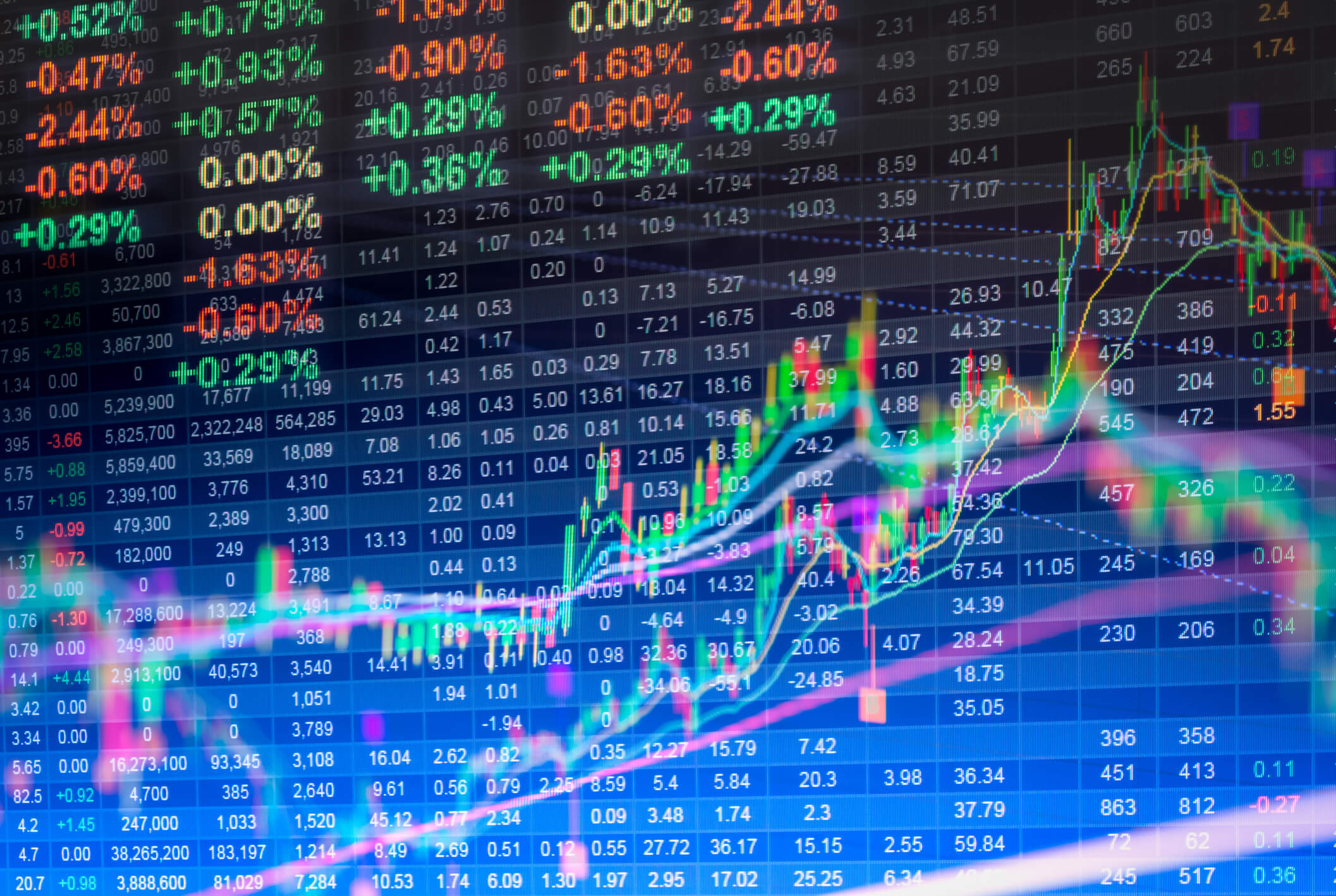 Amidst the ongoing pandemic and upcoming elections in major Indian states, the Government of India is all set to present the Union budget 2022-23 in the parliament on February 1, 2022. And like always, different sections of society are expecting different things from the same.

Meanwhile, as per the early murmurs, it is certain that the government, through its budget allocations, will work to further revive the economy, rein fiscal deficit and may take steps to increase liquidity and credit guarantee while setting new disinvestment targets.

In fact, the hush is that certain industries, such as manufacturing and green energy, may attract a major chunk of government allocations.

But all of these speculations, at the end of the day, are just expectations that we have from Budget 2022. The fact that whether the government has been able to live up to the expectations of the people or not can be best analyzed by observing the stock market trends on the budget day.

Over the years, it has been noticed that on the budget day, the stock market either falls or rises significantly, which is considered the first reaction of both national and international investors to the budget. So what this year is going to be like? Will the stock market rise or fall on budget day in 2022? Let’s find out.

Planets movement on the budget day

The budget 2022 is marred with a couple of doshas being formed by Saturn, Sun, Moon, and Mercury. Together, these planets are forming Vish Dosha in India’s chart, which is synonymous with struggles and difficulties.

Also, on the budget day, the planet Rahu and Ketu will transit in the 1st and 7th house of the kundli, respectively. As these transits happen, all other planets will be placed in between Rahu and Ketu thus forming Kaal Sarp dosh. These transits and their placement indicate that some sectors, such as Petrochemicals, Retails, etc., may come under some big changes in the Union Budget 2022.

Jupiter is one of the most influential planets in astrology, and interestingly, it is in a favourable position for the Indian government on the budget day. As per astrologers, Jupiter, on the budget day, will transit over the 10th house of India. This signals a good day for certain sectors such as green energy, electronics and more.

Also, the planet Venus will transit over the 8th house to conjunct with Mars on the budget day. This can bring long-term benefits to sectors such as the auto industry, real estate, building materials, beverages, and refineries.

Will the stock market rise or fall on the budget day?

Considering all the planetary movements, astrologers are of the view that the stock market on Budget day is likely to rise. Although the Sun and Moon are disturbed yet Jupiter’s presence will be favourable for both, the stock market and the government.

Also Read: 6 Happiest Zodiac Signs And What Will Bring Them, Joy, In 2022

Vaani Kapoor's upcoming movie, Shamshera, will it be a success?
Views: 962