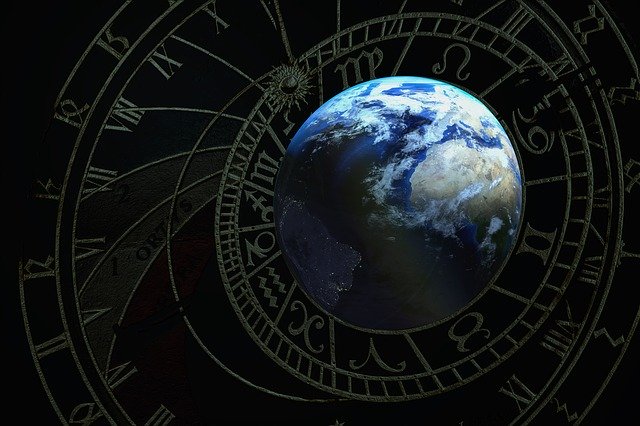 We all know that there are twelve houses in Vedic Astrology. These make up the four quadrants in a horoscope. These twelve houses are also divided into three categories. This is based on the “position” of the house when cycling around the twelve houses. These are named as Angular, Succedent and Cadent Houses. Each quadrant starts with an Angular House, proceeds on to a Succedent House, and ends with a Cadent House. To read about Cadent Houses and Angular Houses, you can just check out our articles on the same.

As with Angular and Cadent Houses, there are four Succedent Houses. They are Second, Fifth, Eighth, and Eleventh. Now, a detailed look at it is given below. Read on further.

Jupiter is the natural significator of the Second House. The associated Zodiac Sign is Taurus. This is called the Dhana Bhava in Vedic Astrology. This house tells about what the person possesses. It includes money, property and material possessions. The second house not only talks about your wealth but also about your family. Your attachment to these can also be gotten to know by seeing this house.

Your ability to earn money is also determined by this house. This house can also talk about how effective your expression is, especially verbal. It can lead to the native to learn several languages. The second house also signifies the value that place on your things.

Your self-respect, self-confidence, and general awareness based on this house. Your food cravings and preferences are also determined. The second house governs your relationship with your younger siblings. It also talks about your emotions. Your bad habits are also governed by this house. But, if there is a ‘positive’ second house, it can lead to happiness and satisfaction in life. The body parts associated with the second house are in the facial region. These include eyes, nose, and mouth.

The romance and relationships in your life are due to this house. The dharmic qualities are also because of the fifth house. These include your righteousness and spiritual knowledge. Which things give you the satisfaction are governed. The body parts associated with the fifth house are the native’s stomach, pancreas, and spine.

The eighth house has the significator as Saturn. Scorpio is the associated Zodiac Sign of this house. It is also called the Ayu Bhava in Vedic Astrology. The most unique area that the eighth house governs is your immunity and rehab from diseases.

Unlike the second house, the eighth house also deals with your possessions of others. This includes your inheritance and gifts. This house tells about your ambitions and passion towards your goals. It leads to a strong intuition of the individual if this house has a benefic planet associated with it. This makes the native uninterested in the material world and leads to the Moksha of the native. Your attraction to someone is also associated with this house.

Although it may have some good things associated with it, it is generally considered to be a malefic house. This house relates to the death of the native, which is why it is often called the ‘House of Death’. Everything related to death is also dealt with, by the eighth house.

The dark and deep desires of the native are also governed by this house. If a bad placement of planets is found in the eighth house, it leads to severe consequences in life. This can be anything from depression to emotional discomfort to a very low mindset. The traits of mystery and possessiveness are due to this house. This house is associated with the sexual organs and colon.

Jupiter again is the natural significator of the eleventh house. And the associated Zodiac Sign is Aquarius. In Vedic Astrology, it is called the Labha Bhava, which is the house of profit. Your selfless attributes are because of this house. The eleventh house tells about your hopes and desires. Since Jupiter is the natural significator here, wealth and abundance are denoted by this house.

It leads to a lot of opportunities in the native’s life. This house reminds you of the purpose of your life. Whether you are an introvert or an extrovert is determined by the eleventh house. This house also deals with your innate nature to find people who like you.

The money you earn is also related to this house. The eleventh house also deals with your friends. This house is also called the ‘House of Groups’ because it is the house that governs your relationship with your co-workers and colleagues. The body parts associated with this house are the calf muscles and ankles of the native.

If you liked this article, you also want to read our articles on- Angular Houses and Cadent Houses

Comparison of Significance of the Seventh and Eighth Houses
Views: 3582

Third and Sixth Houses in Astrology- Similarity and Differences
Views: 1727

Significance and Comparison of The First and Second Houses in Astrology
Views: 1294

Best to Worst Speakers According to Zodiac Signs
Views: 8768