6 Zodiac Signs That Have A Great Sixth Sense 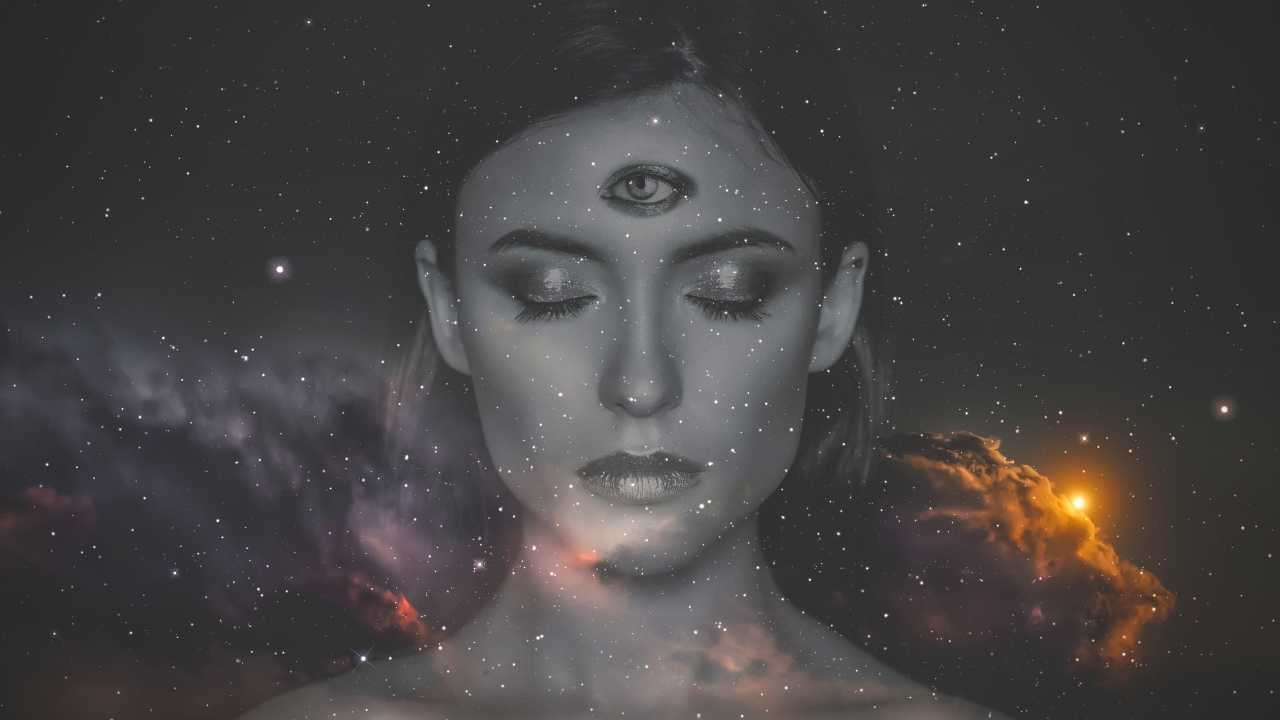 Could you be one of those zodiac signs with sixth sense? Astrology can predict if you are equipped with the instinct and intuitiveness that is essential for everyone to save their skin in times of trouble.

But what exactly is intuition again? The dictionary defines “intuition” as “the ability to understand something instinctively, without the need for conscious reasoning”. To put it simply, it’s the bad vibes we get from a person even though we barely know them. It is the sinking sensation we feel right before we walk head-first into a disaster. Intuition is that small voice in our head that talks to us whenever we have to make an important decision. People who have a strong intuition generally heed this voice. To onlookers, it might seem ludicrous to make decisions simply based on a “gut feeling”. But the most intuitive zodiac signs know that their sixth sense is their most precious weapon of all. This exclusive scoop on the 6 zodiac signs with sixth sense will give you a peek into how their mind works.

Here are the 6 intuitive zodiac signs with a sixth sense.

One would never believe just intuitive Cancer can be because they tend to be so emotional in nature but they are by far the most intuitive zodiac sign out there. Their ability to discern everyone’s emotions helps make them aware of how the person truly is. Their inner voice can not only detect the slightest changes in the feelings of their near and dear ones but also complete strangers. Cancerians can easily figure out what sort of a person you are by conversing with you for a short while.

Also read: The Mythical Creature You are, Based On Your Zodiac Sign

Nobody can fool Scorpio. Their trust issues make them question every person they encounter. Doubting every person they have ever crossed paths with has only helped them tap into their intuition. You will know within a first few conversations where you stand with this person. If they are into you they will tell you so directly. But if Scorpio is ignoring you then it’s a clear hint that you don’t fulfill all the criteria you need to, to be a part of their lives. Also, never lie to a Scorpio because they will know you’re lying almost immediately. And because they hate liars so very much they will expose you one way or another.

Also read: Zodiac signs who are luckiest in love

Libras are notice everything. And there is simply no way to pull the wool over their eyes. The star sign is so mindful of their own emotions and circumstances surrounding them that it has almost become second nature for them to play detective when it comes to others as well. Libras understand that nothing in life is simple and to achieve good things in life you have to sacrifice a few things too. But they don’t really let such negative thoughts cloud their judgment. They try to see the good in people even when sometimes their intuition is screaming at them not to.

Intuition goes hand in hand with creativity. How else can you imagine different scenarios whenever you’re faced with a new challenge? Or build a stranger’s personality just by talking to them? And if anyone is creative it is Pisces. Therefore it comes as no surprise that Pisces is one of the most intuitive zodiac signs. The star sign typically puts their intuition to use to get in touch with their artistic side. Their intuitiveness is their guide to create something novel, something that has been never seen before. Pisces is also quite thoughtful so they can easily spot intimations of trouble way before anyone else can.

Geminis are one of the most social zodiac signs. They have spoken intimately to so many people in their lives that they have the ability to read people like an open book. Even really closeted people have a hard time hiding their true colours from the star sign. Their intuition also lets them know how to behave in front of different people. Geminis are conversational wizards because they can quite literally switch between personalities to suit the people they are talking to. This not only helps them make an impression on people but also helps them avoid foot in the mouth moments.

Ruled by the planet of Jupiter, Sagittarius is known for its immense wisdom and thirst for knowledge. It is because they are so wise that they find it so easy to understand the basics of any given situation. They are excellent judges of character so even though they are social in nature you will never see them hanging around just about anybody. Sagittarians believe in keeping their clique small and full of positive vibes. And they have just the right group of friends thanks to an in-built intuitive sensor.

Also read: How Each Zodiac Sign Shows Their Love According To Astrology

5 Caring Zodiac Signs Who Will Stay By Your Side At All Times
Views: 6597

These 5 zodiac signs are the biggest cry babies
Views: 4145

6 Friendly Zodiac Signs Who Can Become BFF With Anyone
Views: 4652

6 Zodiac Signs Who Will Break Your Heart As Per Astrology
Views: 6828

Mika Singh's Kundli: Everything you need to know
Views: