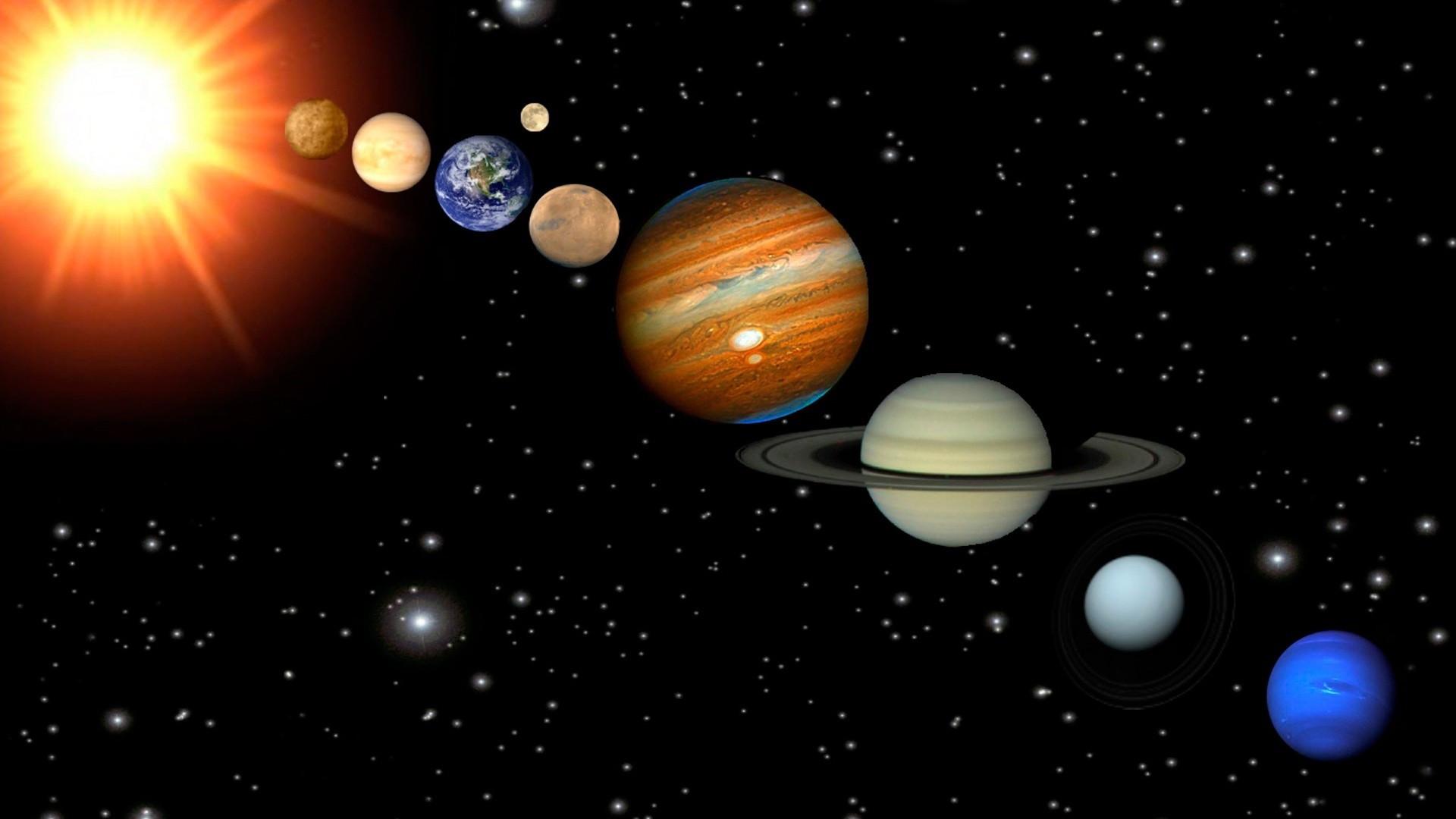 From March end to mid-May this year, it would be a treat for all the Astro enthusiasts. Natives shall experience a parade of planets with some conjunctions, clusters, and alignments. Four important astrological planets— Venus, Mars, Jupiter, and Saturn, shall occur in a super alignment. Not just this, viewers can see this planet parade 2022 from various places and enjoy this big celestial sight for a good amount of time.

All these planets will be a line in April 2022, being the first planet parade of 2022. Previously, around December 2021, there was a similar planetary alignment. This year, the formation began on March 28, 2022, and shall last till May 2022. This sky parade would be a pure treat to watch for natives, astronomers, and astrologers all over the globe.

Also Read: Mercury Transit in Taurus On April 25: Impact On Each Zodiac Sign

Let us see in detail all the events and the first super alignment of planets in 2022.

March 28: The Clustering of Planets

Five planets were in close alignment. These were Mercury, Mars, Saturn, Venus, and Jupiter. Along with it, Moon passed the triangle formed by Mars, Saturn, and Venus. In this triple formation, Venus shined the brightest. Also, the three planets formed the Capricornus constellation.

Mercury occupied a close position to Sun. On the other hand, Jupiter formed a low horizon for multiple places. Shortly prior to sunrise, Saturn, Mars, and Venus formed at an angle of 5.3°. And people shall experience the same three planet alignment in September 2040.

On April 1, 2022, planets Mars, Venus and Saturn made a similar figure to that of March 28. In this figure, Saturn was in the middle of Venus and Mars.

Also Read: Rahu transit in Aries 2022, Know Who Will Benefit From It

April 5: Conjunction of Saturn and Mars

As per astrology, the major conjunction of Mars and Saturn occurred. Appropriately, according to astrologers, the planets were 0°19′ apart. Also, this conjunction was visible for the folks with naked eyes or via binoculars.

For, nine days, i.e., from April 16 to 24, a planetary parade would occur. Astronomically, there shall be an angular separation between Saturn and Mars. And, with time, this separation would increase. However, from April 17 to April 20, Venus, Jupiter, Saturn, and Mars, will be in a straight alignment and in this very order. Particularly, prior to sunrise, i.e., between 5 AM to 6 AM is the best time to give a glance at this perfect event.

This planet parade 2022 would not be a perfect celestial set. However, the distance won’t be very far. And thus, natives can call this a short planet parade 2022. Also, the brightest of all planets will be Venus.

Around the start of the final week of April, Moon would join the five planets’ alignment. It will be an important event both astronomically and astrological.

May 1: Venus and Jupiter conjunction

With May starting, another conjunction will occur. The two brightest planets— Jupiter and Venus, would make close conjunction in the Pisces zodiac sign. It will be an important event astrologically and shall impact the natives of all the zodiac signs in some or the other way.

After the Jupiter and Venus conjunction, all the five planets would realign themselves in the order— Venus, Jupiter, Mars, and Saturn. Later, adding to the same, Jupiter would conjunct with Mars on May 29.

Visibility of the planets is not easy. However, during this celestial parade of planets in 2022, people can see the planets with naked eyes. Specifically, Mercury, Venus, Jupiter, Saturn, and Mars shall be clearly visible.

But, locating Mercury would be hard to detect because of its short orbit and frequent movement.

Natives can follow these steps to watch the planet parade 2022:

Don’t forget to read Solar Eclipse 2022 On April 30, Impacts On Each Zodiac Sign and Other Planetary Transit 2022

Do you have the letter X on palm? Know its meaning
Views: 640

6 things to avoid on Saturday to escape misfortune
Views: 830

Mars in 8th house: Effects and remedies as per Vedic astrology
Views: 1327