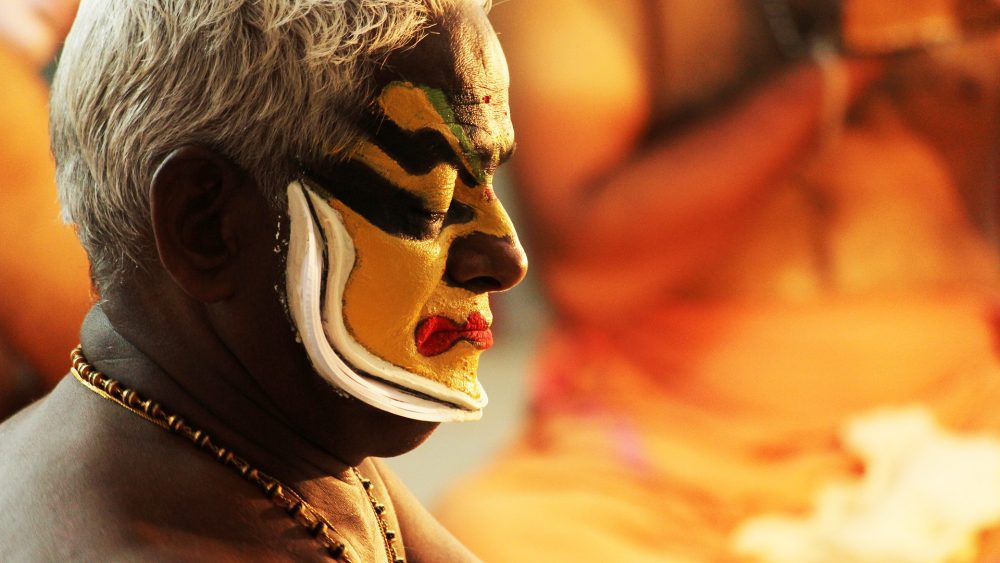 Pongal is a four-day annual celebration that holds a major position among the traditional festivals of India. Mainly for the Indian state of Tamil Nadu, Union Territory of Puducherry, Sri Lanka, Malaysia and which are Tamil speaking county. Besides the other western states, it is the harvest festival for Tamilians.

In the same way, it holds a significant religious value for people because it is an event that takes place to put into words the gratitude to Lord Sun for a flourishing harvest.

As an addition, the festival majorly takes place in Southern part of India. However, people from several regions celebrate the occasion. Alongside this, it is celebrated widely in the other states in the form of harvest festival and beginning of traditional New Year.

Also, the celebration of the festival involves thanking Sun for agricultural abundance. On this day, devotees present offerings to the Lord Sun in temples and express their thankfulness to the supreme deity for offering a good harvest and being the eternal source of energy and life.

Highlights of the Festivity

As a matter of fact, the festivity of Pongal takes place according to the Muhurt presented in the solar calendar. In accordance with the Tamil calendar, Pongal festival falls on the first day of the tenth month of Thai in the. Typically, the festival takes place in the month of January on the 14th or 15th date. Above all, one of the singularities of this festival is, it occurs on the almost exact same date every year.

Along with this, the festival day preceding Pongal is known to people as Bhogi which corresponds with Lohri, the eccentric festival of Punjab.

Pongal in the country of India and numerous other countries in the world holds a celebration of four consecutive days. Among these four days, the First Day is known as Bhogi Pongal. On this day the traditions of cleaning take place in each household.

Besides this, the Second Day is Surya Pongal or Perum. It is the prominent day of celebration. Every devotee dedicates this day to the supreme deity Lord Sun. After traditional worship, they offer milk and jaggery to god. Worshiping cow is also a custom of the second day of celebration.

The Third Day is known as Mattu Pongal. As we know, cattle are an important element of each household. So devotees dedicate the celebration of the third day to cattle. On this day, people worship Goddess Parvati and her son Lord Ganesha and offer them the Pongal.

The Fourth Day of festivity is known as Kannum Pongal/ Karinaal/ Thiruvalluvar Day. This observes the preparation and cooking of Pongal dish and serving it as offering to one and all after chanting prayers to Lord Sun.

Mythological Reasons behind the celebration of Pongal

There are numerous flabbergasting mythological tales behind the celebration of Pongal.

In accordance with one of the most popular tales, the legend Bhogi has a strong association with the celebration of Pongal. He is related to the celebration of the first day. It is when Lord Krishna lifts the Mountain Govardhan on his little finger to protect the people and animals of Brij from the heavy flood and storm from Indra dev, the god of rain and thunder.

On the third day of the occasion, people devoted to Lord Shiva. According to the tales, it is when Lord Shiva sends his bull Nandi to give a message to people for taking oil bath daily and eating once a month. However, the telling turns opposite and Nandi tells people to eat daily and bath once a month.

The incident angers Lord Shiva and he sends Nandi to the earth and set him to help a human being in the harvest process to attain rich harvest. This gives roots to the celebration to become the harvest festival.

Celebration of Pongal across Different Region of the country

The festival of Pongal adds a singular kind of joy to the atmosphere.
On the first day of the celebration which is known as Bhogi Pongal, people clean their house and decorate to get rid of the negativity of the surroundings. Later, they take a bath and put on neat & fresh clothes.

The rituals follow making Rangoli or Kolam on the doorstep of the houses. Vibrant colorful rangolis are the major allure of the Pongal festival. Every street on this day observes a stunning colorful decoration. On the foremost day of celebration, people collect together and cook the traditional dish of Pongal.

One major ritual of the festival is, a person must face the east direction of the rising sun when they cook. In addition to this, devotees offer prayers and perform worshiping to the Lord Sun and the Pongal dish to him in the form of gratitude. Later, the dish is served on the table at lunch.

On the occasion of Pongal, the major attraction takes place on the third and fourth day of celebration. Furthermore, the festival on the third day takes place in the form of bullfights and bird fights. In general, this part of festivity occurs in Jallikattu in Madurai.

Nonetheless, the custom of the Bullfight is illegal in most of the places. Yet, this tradition is one of the major attractions in Madurai till the date.

Enjoyable Offerings and Dishes on Pongal

The festival of Pongal has a special significance in cooking the traditional Pongal. However, here is the list of suggestions that you may try on the four days of festivity-

Simultaneously, as long as the human being would plant and collect food, the value of the harvest festival would remain higher. Thus, this reason makes the celebration of Pongal one of the major Hindu festivals.

Pongal This year and Next Five Years

This year, the festival of Pongal falls on Wednesday, 15 January and ends on Saturday, 18 January. In addition, Pongal Next Five Years-

These were some major facts and information about the Hindu festival of Pongal. Also, you may like to read about Shani: The God of Karma.

Consult the Best Astrologers to know more about traditional festivals and their rituals.