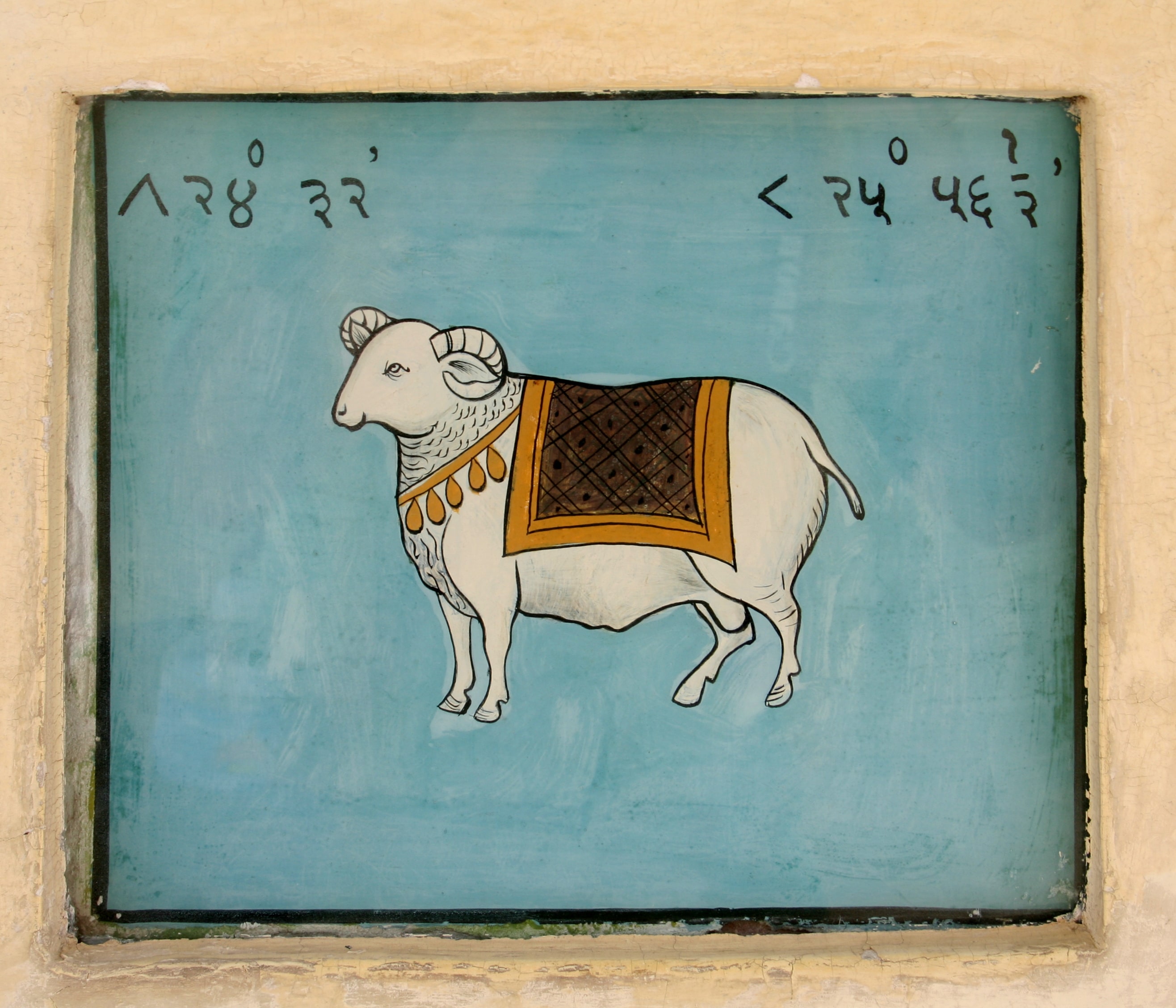 The one born between March 12 – April 19 is said to belong to Aries Zodiac. Like their fellow Fire Signs Leo and Saggitarius, Aries too is very passionate, confident and motivated in nature. Being the first sign in the zodiac-chain, such people are known as the starters of things as they tend to go headstrong into a situation. They are usually very uncompromising and very protective about their belongings. The sign is ruled by the planet Mars, which is also called the Roman Lord of War. Accordingly, they have got the temper of a warrior, which is not always lucky for them but even in such situations allows them to learn something the hard way.

However, not everything is sweet as honey about Aries. There are some negative traits about Aries too. Aries is someone who can get very insensitive when it comes to understanding one’s feelings. As they are the first sign of the zodiac, they feel that they need to do everything on their own. This, however, is not always possible. Also, such people are very impatient with things. They want things at the very moment.

Well, all these pros and cons of being an Aries is what makes one human. However, then there are some myths about Aries that are nothing but a blot on the their personality. So calling them out, here are 5 myths about the Aries Zodiac sign.

Yes, Aries is the first zodiac sign but that doesn’t necessarily make them bossy. The bossy nature, that you might have seen, is because of the confidence they have in themselves. An Aries doesn’t know failure and has the tendency to try and try until they reach their goals. For the same purpose, they can get a little stubborn both with themselves and other humans in their vicinity.

As a team leader, Aries would poke you with words until you have completed a so-and-so task. This, in many instances, can feel being bossy. However, in the back of the mind, they do realise that the stiffness they are subjecting the other person with would eventually help them grow into a better version of themselves. An Aries helps you without showing the same on their face, just like leaders do.

That’s again a myth. It’s better to ask what kind of spirituality is one talking about when they say Aries doesn’t like anything spiritual. Because, for sure, Aries won’t like the idea of being in a smoke-filled room for the sake of spirituality when the reality is that even God might be feeling suffocated in there. This, for them, is being obsessed with spirituality.

Spirituality for Aries is limited to believing that whatever God does is for the greater good. These people believe that their actions are the source that brings God closer to humans. Their definition of actions isn’t always visiting the house of the Lord two times a day but rather doing little things that make the world a better place. Moreover, you may not realise but an Aries has the tendency to recite the name of the Lord every now and then for they feel secure in doing so.

Yes, an Aries tends to get very emotional for various reasons. Yes, they would talk like they have just lost everything. However, that doesn’t mean they are sadistic. It could be a phase of them that you might have seen after they have just finished their last chocolate or had a fight with their partner.

Also, sometimes Aries involves themselvs too much in their work but the same not reeking out results can make them sad. Simply said, that is a temporary phase that we all bump into to at some point in life. And surely, it is nothing that would make the ‘Hero’ go to the riverside and sit there ideally, signing songs that actually make some sense. To get the best of an Aries, try meeting them on a weekend. Well, all they could be doing is cleaning the house, but they can make that experience fun too.

Myths #4 Aries is a Loner

That is again some wrong perception about Aries. They, busy doing their own thing, often make the other person believe that there isn’t any space for fun in their life. However, what seems like a void to you from the outside is actually a clubhouse with lights off.

Aries people are very picky when it comes to people they let into their life. So it may sound rude but if they don’t invite you to the dark-party, then it simply means that you don’t match their aura. And trust me, you don’t have to be Einstein to fit in their so-called aura. All that is required is appreciating both the work and playtime separately instead of just being hitched to one specific thing. Plurality is what Aries appreciates. Facts to be spoken, Aries people actually can’t stand to be alone and hate the idea of having to deal with that. If you include them in the plans you make, they’ll appreciate you.

It can seem that Aries doesn’t have space and time for relationships in their life but that is just another myth. Yes, they could get stubborn about their goals and work but they have certain hours dedicated to that aspect of life. In the remaining hours, all they want is to get mushy with the most compatible signs. Talking about compatibility, Aries is most compatible with Libra, Taurus or Pisces.

Shweta Tiwari has been using Astrotalk for the past 1-year
Views: 13201

The role of Rahu in Kohli's fall & comeback in Cricket
Views: 14720