The Jagannath Rath Yatra: The Interesting Tales Behind The Festival 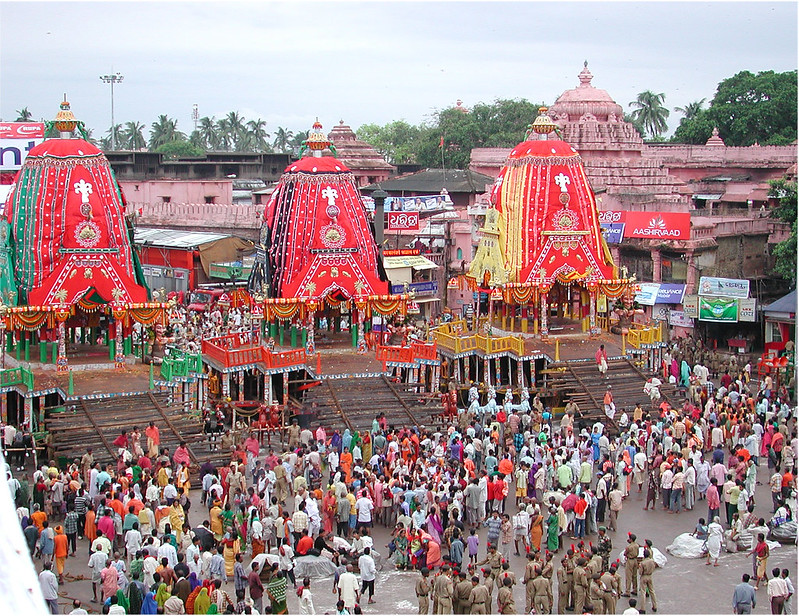 Jagannath Rath Yatra is amongst India’s most far-reaching festivals. Also known as the Puri Rath Yatra, it is one of the biggest processions that take place in Odisha. Surmised to be the most vintage chariot, this ritual designates the annual dignified jatha of Lord Jagganath, Subhadra, and Balabhadra. The Jagannath Rath Yatra starts from Puri and ends at the Gundicha temple, presumed to be their aunt’s place.

But why the Jagannath Rath Yatra is a massive celebration? Why lakhs and thousands of people celebrate it with so spirituality? Well, there are many mythological tales behind such a massive celebration that occurs each year. But here we are with the most fascinating and compelling ones to read.

When Kansa invited Krishna and Balram

It is from the time when Lord Krishna and his brother, Balarama, lived in Gokul. Their evil maternal uncle Kansa invited them both to Mathura to offer them a feast to kill them. He sent them a chariot or rath with a Sarathi or driver named Akrur.

Because Krishna and Balram left for Mathura in that chariot, this Jagannath Rath Yatra remarks as a chariot ceremony across the nation.

Also Read: Why Krishna did not kill the cruel Kaliya Naag

Why craftsmen make three wooden chariots in the Jagannath Rath Yatra each year? Well, this tale will tell you the reason behind it. The tale is of the time when Lord Krishna, Balram, and their sister Subhadra were in Dwarka. Krishna’s wives urged to listen to Lord Krishna and Gopi’s notorious tales from his mother, Rohini.

After long requests and petitions, Rohini agreed to tell them the tales. Plus, she also asked Subhadra to be at the door and guard it against the overhears. Subhadra went so lost in the divine stories of Krishna that she forgot to check the door.

In the meantime, Krishna and Balaram befall at the doorway. To stop them, Subhadra stood in between his brothers. She widened her hands out in front of the entrance of the premises. At the same sage, Narad Ji appears before them and feels delightful seeing the siblings all together.

So, he prayed for the trine in his own way. He also blessed them that they would remain together forever and grant darshan to worshipers altogether. All the idol deities granted the wish he made. So, the trio resides in the Puri’s Jagannath temple eternally. Plus, the labourers and carpenters prepare trine or three wooden chariots for the Jagannath Rath Yatra every year.

A ride on the chariot

In Dwaraka, the worshipers celebrate Rath Yatra day because of a very blessed reason. The old tale says, on this very day, Lord Krishna and Balaram took Subhadra for a chariot ride. This was to show Subhadra how beautiful their city is. The three enjoyed glaring at the city together. This is another reason why folks make chariots for all the three deities during the Jagannath Rath Yatra each year.

Can you believe that this Rath Yatra has a connection with the epic story of Mahabharata as well? Damn yes!

Lord Krishna was Arjuna’s Sarathi in the battle of Mahabharata for all the days the fight lasted. So, it is a belief that because he was on Arjuna’s side, they won the Mahabharata battle after 18 days. So, to celebrate Krishna’s victory over the evil, the Jagannath Rath Yatra is a blissful and divine event, people enjoy with chants and conches.

You can know more about the Chaar Dham holy Tirtha Sthans or Indian Pilgrimages and follow and find us on Instagram. 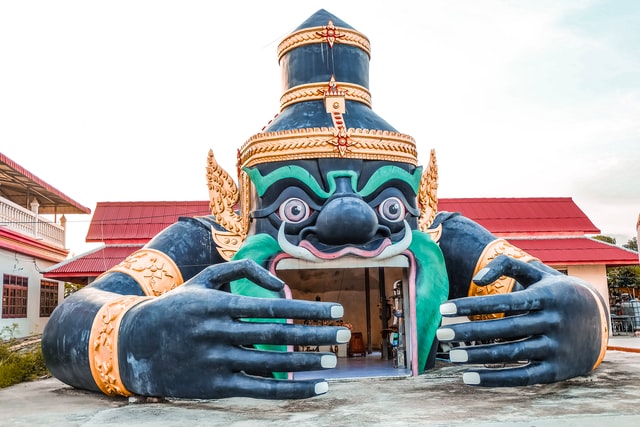 Rahu And Ketu Give Positive Results In These Houses Of Kundli

How AstroTalk Became The Best Website To Talk To Astrologer And Get The Most Accurate Predictions? Most Compatible Zodiac Signs- Find Your Best Match Most Annoying Zodiac Signs- Are you on the List? Most Intelligent And Dumb Zodiac Sign of 2021 Which Is The Best Zodiac Sign Ranked By Qualities?